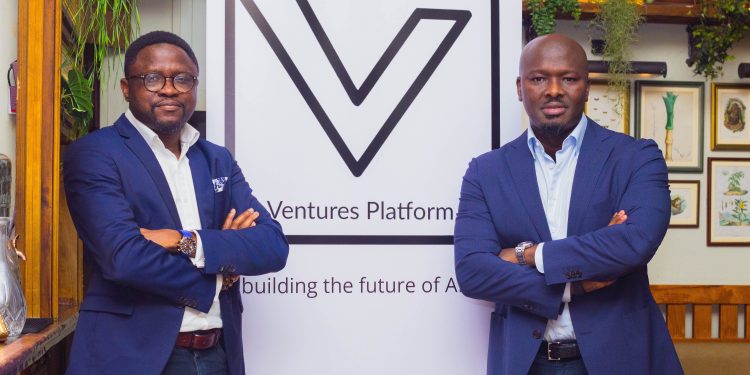 Ventures Platform, the pan-African VC firm championing the next generation of African technology entrepreneurs, has today announced the final close of its early-stage and intercontinental fund, at $46M.

Surpassing its initial $40M target, the oversubscribed fund from one of the continent’s most prolific investors sees new participation from global investors with an array of top-tier commercial banks, corporates, DFIs, global institutional investors and HNIs, including Standard Bank, International Finance Corporation [IFC], British International Investment, A to Z Impact, Proparco with FISEA, AfricaGrow a Fund of Funds backed by BMZ [German Ministry for Economic Cooperation and Development, DEG and Allianz, managed by Allianz Global Investors], and others.

The new fund will see Ventures Platform double down on backing a cohort of category-leading companies across the continent and will also allow for follow-on investments for portfolio companies, up to Series A.

In a bid to better support the companies it invests in, Ventures Platform has also established an innovative “platform and networks” practice that will provide scalable and world-class post-investment support and value creation to its portfolio companies.

Since the first close of the fund late last year, the early-stage “discovery” venture capital fund has deployed new capital and follow-on capital into companies across various verticals and regions on the continent, such as Remedial Health, Moni Notto, and Chargel.

To further consolidate its pan-African reach, Ventures Platform is actively seeking opportunities in regions such as Kenya, Egypt, and French-speaking West Africa.

In addition to the close of the fund, Ventures Platform has made a series of strategic team additions at partnership and senior management level.

Dotun’s addition to the partnership brings expertise and new opportunities across areas such as investor relations, corporate governance, international expansion, M&A, and growth marketing to the Venture Platform fold.

Prior to joining Ventures Platform, Dotun Olowoporoku had played key roles as a consultant or board observer in Flutterwave, Turaco, TeamApt, among others. He was, up to recently, the Chief Commercial Officer at TeamApt.

In addition, Ventures Platform has appointed another notable new member to further enhance its expert network as it brings onboard renowned technologist and investor, Desigan Chinniah, as a Venture Partner.